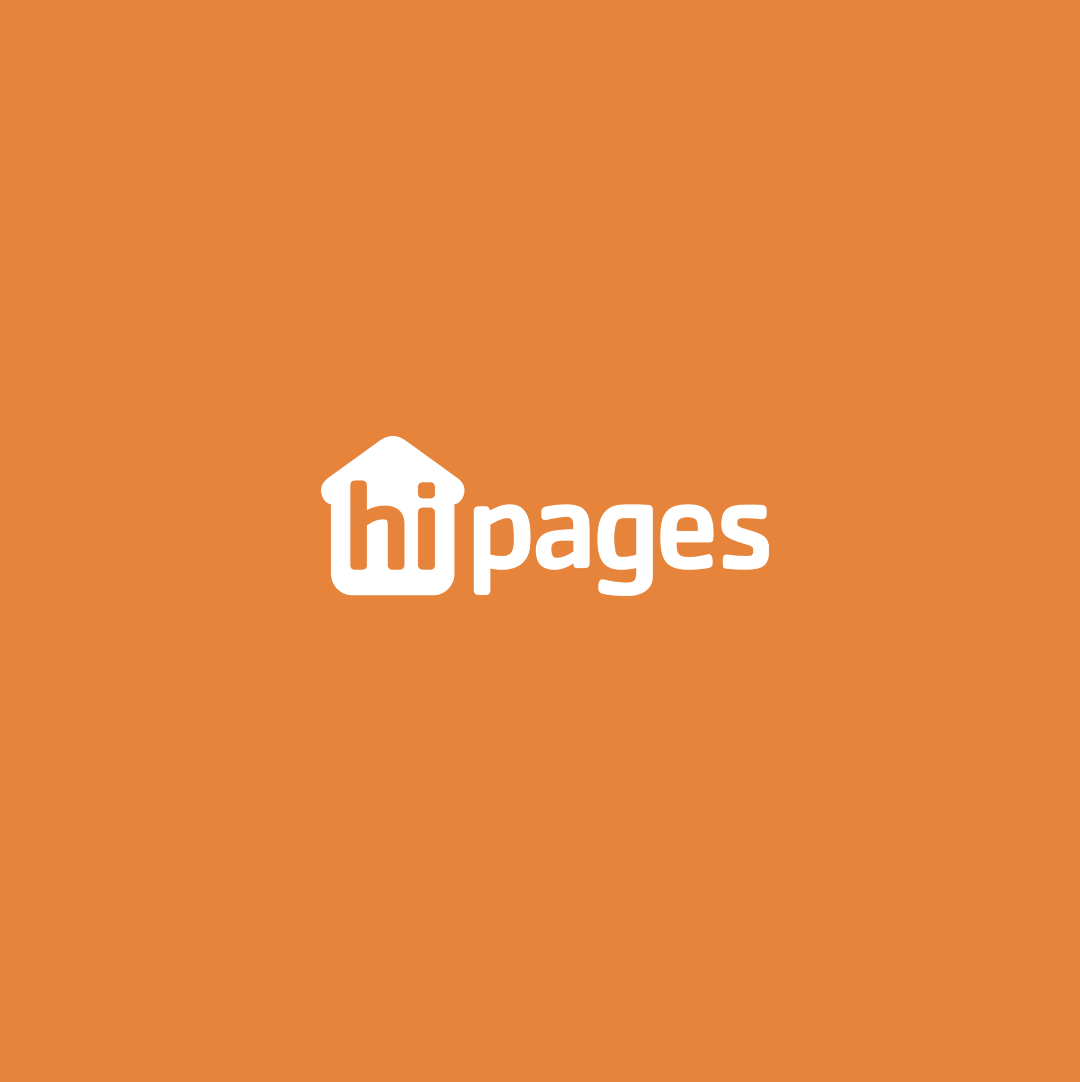 Tradespeople hiring platform Hipages was embarking on a new stage of technology-driven growth, including ambitious plans to scale out its product development and marketing capability.

HiPages is the market leading platform for hiring tradespeople. It works with over 100,000 services providers, and has over 300 staff. Reported to have received $40 million in HiPages in 2016 from News Corp HiPages is one of Australia’s most successful double-sided marketplaces.

When HiPages wanted to expand its product development and marketing capability, it engaged Think & Grow to help scale their hiring process to accommodate 35 new roles and pivot towards Product, Engineering, Design and Marketing.

To execute this vision, HiPages needed people who could buy into it, and had the skills to build a truly unique product. The company engaged Think & Grow to help them transform recruitment, and hire 35 key roles.

“We engaged Think & Grow during the initial stages of our growth phase to find better ways to use thought leadership to structure our team along with the implementation and execution of the sourcing of the roles,” explains David Vitek, CEO and Co-Founder, HiPages.

Think & Grow started by making hiring and recruitment visible throughout the organisation. The first challenge was getting all the different managers to actually understand what was involved, and buy in to the plan.

In some ways it was an educational process that comprised different approaches including one-on-one meetings about the recruitment process. It also required coaching and guidance on people and structure.

A Kanban board was set up behind the CEO’s desk so everyone could see where HiPages was at. Think & Grow also ran a recruitment stand-up twice a week, where Partner Anthony Sochan would talk about his current goal, his focus, and where people could pitch in. All of the HiPages executive team were invited, and frequently attended the sessions.

More importantly, Think & Grow became entrenched in HiPages’ business and figured out how to best use their people to solve business challenges.

This led to HiPages taking a more longer term view with recruiting.

Think & Grow created a new recruitment system for HiPages to capture and store CVs, as well as interview notes – data which previously “just went out of the window.”

After 18 months, Think & Grow helped HiPages meet and exceed its goals:
· 35 people were hired, including a number of key hires from the US
· HiPages’ employment brand was strengthened and referral numbers increased
· Strategic focus shift towards engineering and product, rather than sales and marketing

HiPages now recruits 80 percent of its roles in house, having previously relied 100 percent on outsourced recruiters.

Vitek was impressed with Think & Grow and its ability to deliver while embedded in HiPages. Most importantly were the lessons learned when the project was completed.

“When Think & Grow came in they got us up and running but when they transitioned out, they taught us how to fish, as it were, to set us up for the future.

“I’ve worked with a lot of consultants over the years; we felt like that we got a lot of their time and that Think & Grow was invested in our business. Compared to a lot of other consultants, they have a lot of experience working with tech companies. They are a very good thought partner that can really help you think through the challenges of growing a team,” Vitek says.

While embedded in HiPages, Vitek was impressed by his work with Think & Grow. Most importantly, however, was the lessons learned when the project was over. “When Think & Grow came in, they got us up-and-running but, when they transitioned out, they taught us how to fish, as it were, to set us up for the future”. 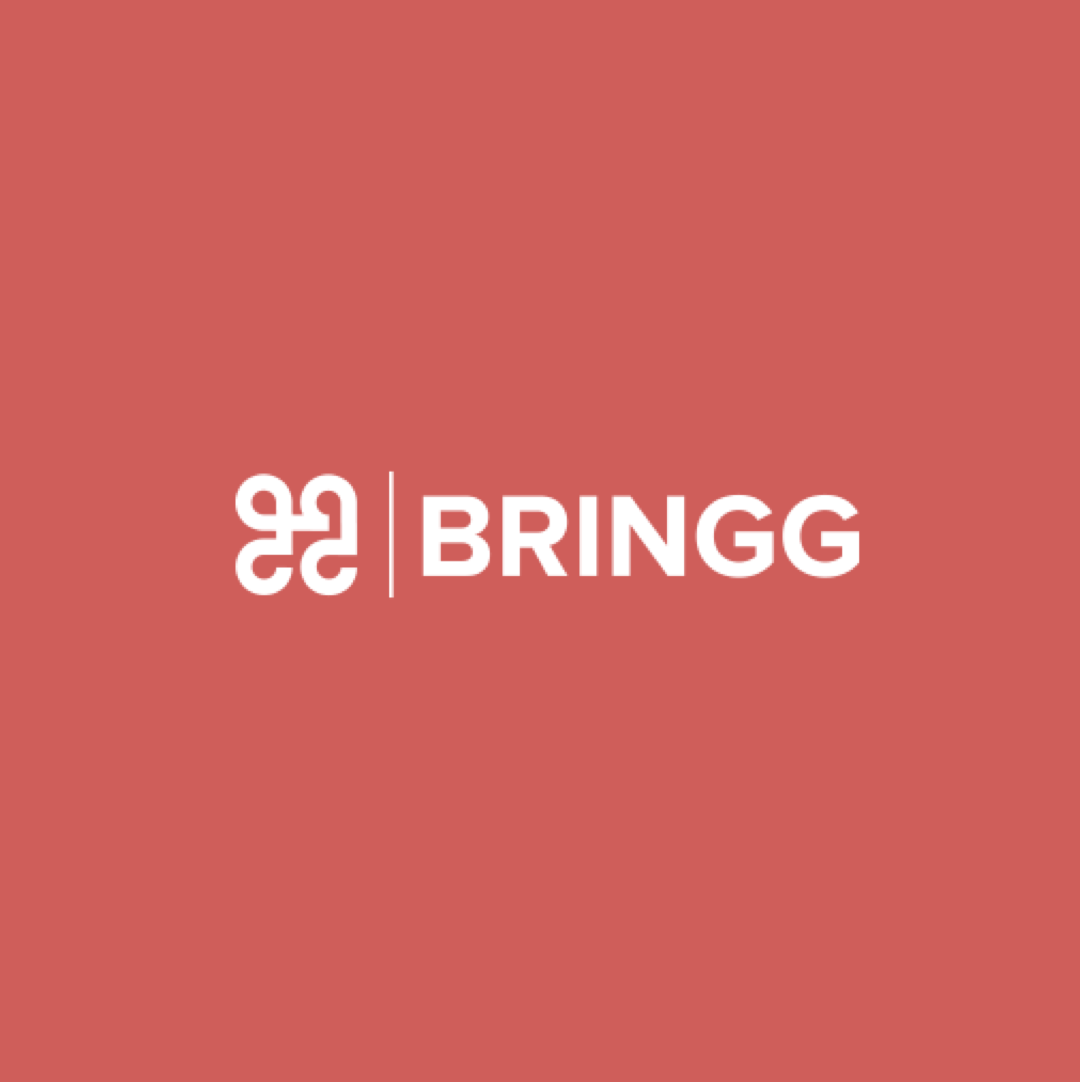 How we helped Bringg with their international expansion into Australia 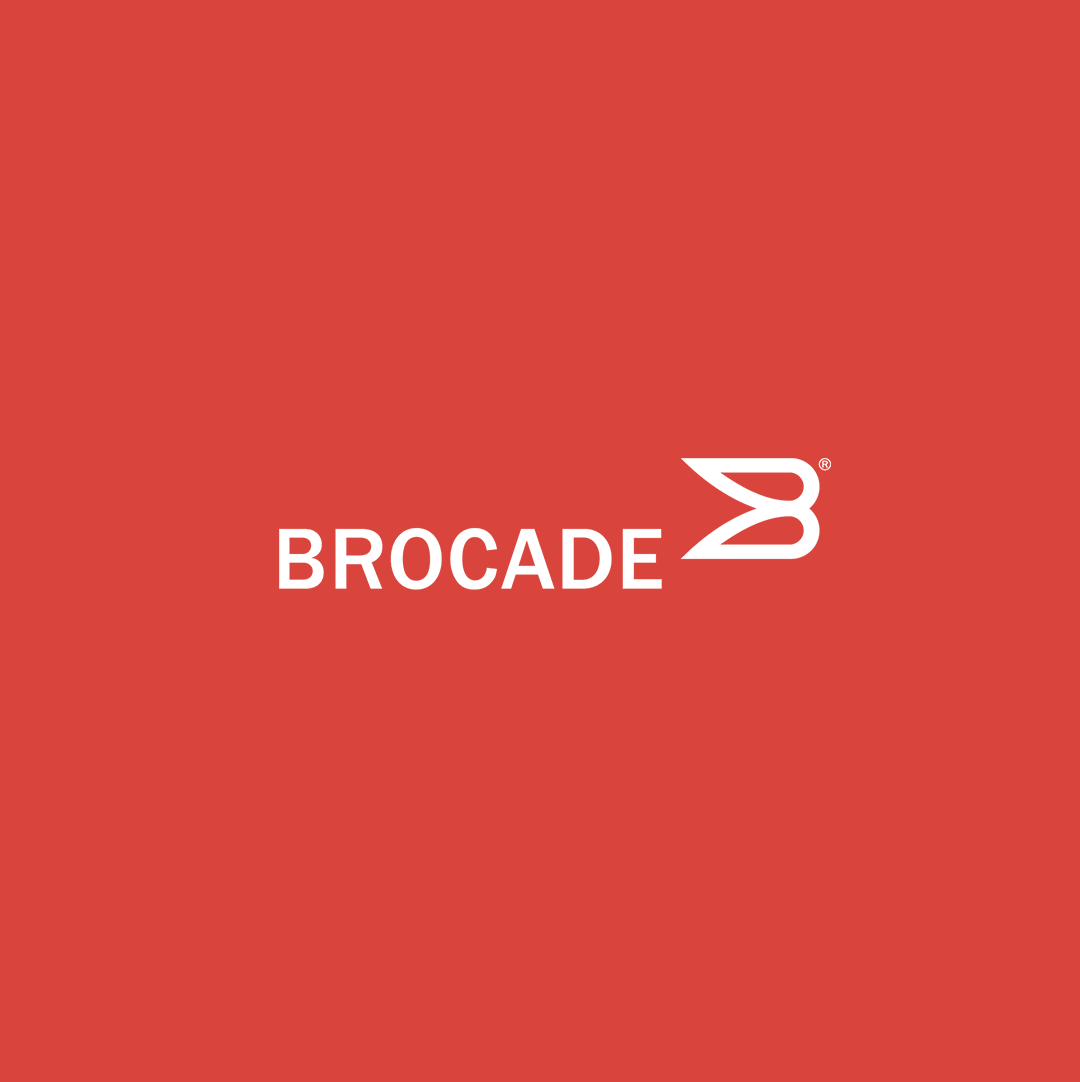 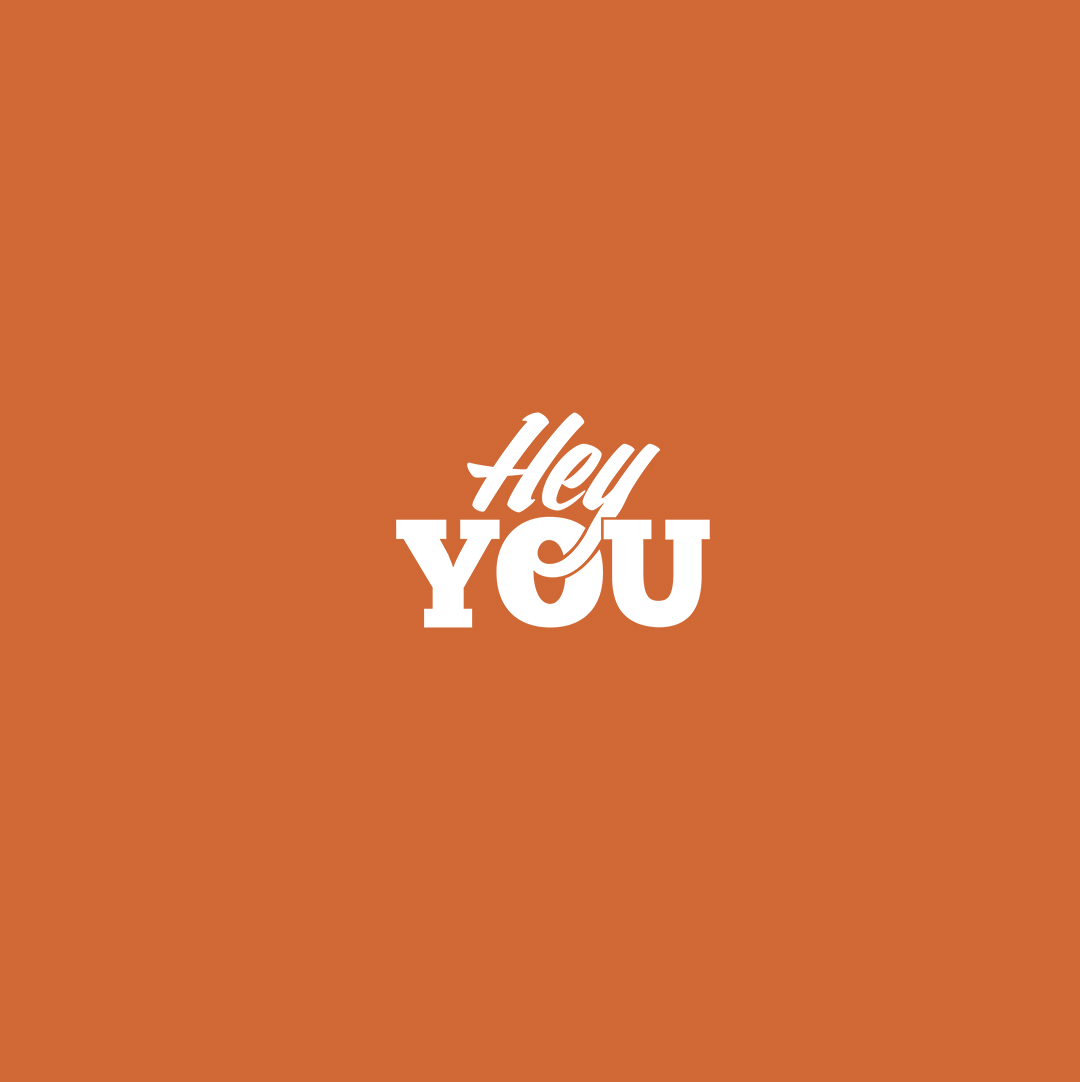 Hiring and building an Executive team 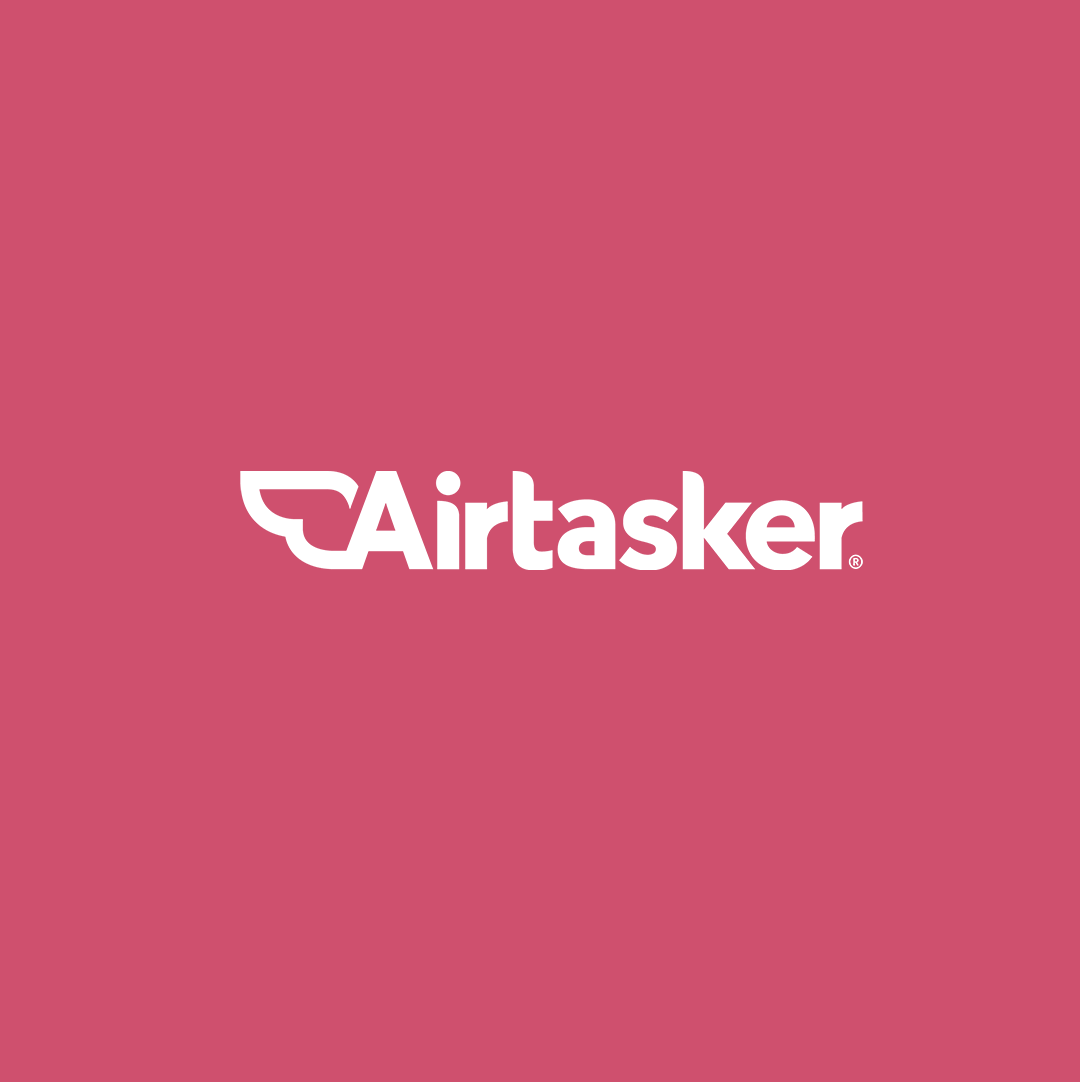 Scouring the globe for top talent