From Shoreditch To Surry Hills

Having just returned from Sydney to London, it seemed like the perfect time to talk about the unique differences between these two global cities. 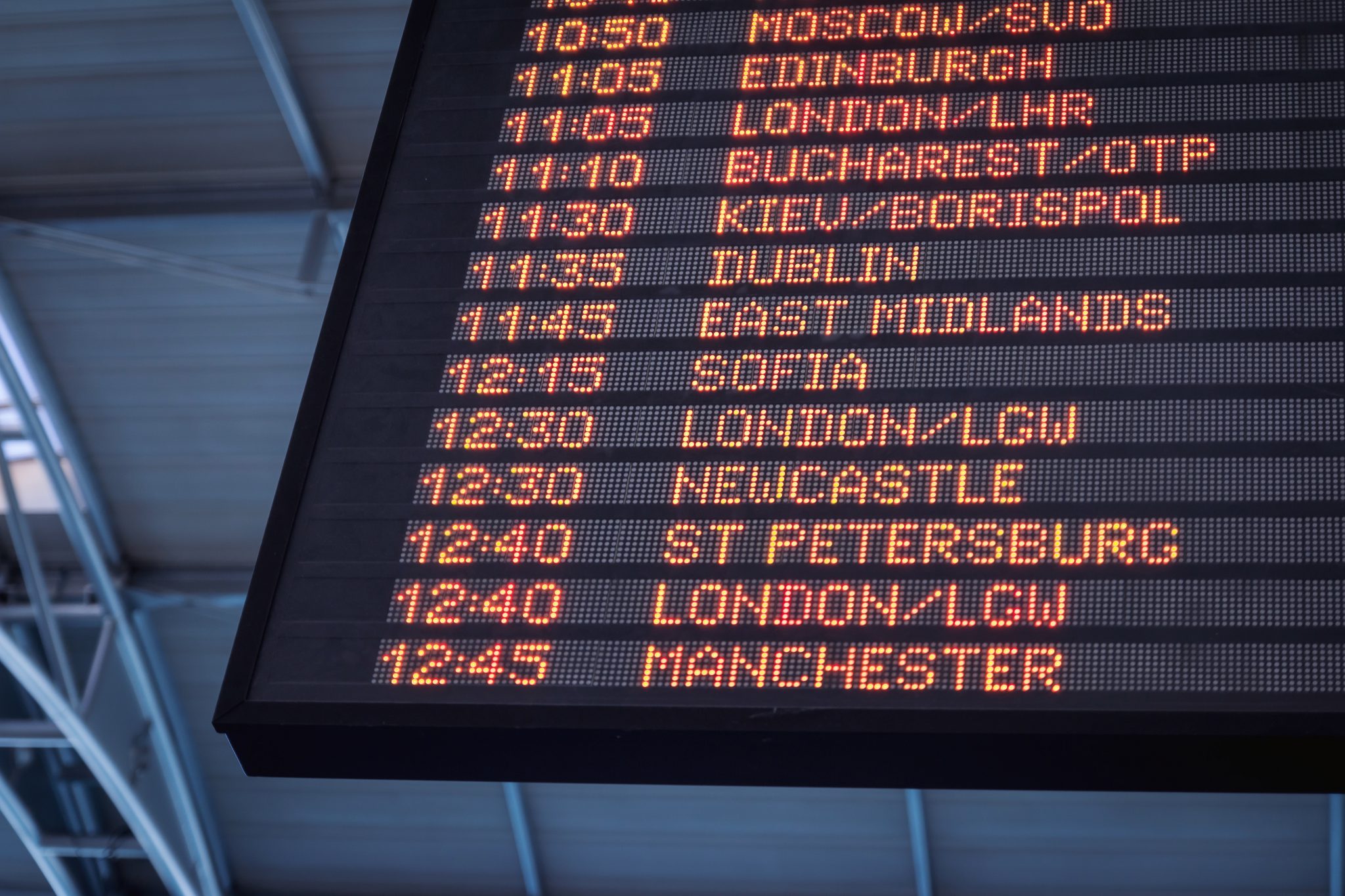 Besides the weather, accents and the word thong having very different connotations, there’s many more subtle differences between the two cities and their attitude to work and life.

The Australian start-up scene establishing itself rapidly over the last 10 years, with bootstrapped companies like Atlassian and Canva leading the global charge, there are a large number of companies now seeking to follow in their footsteps. With this increase in the number of technology start-ups, investment has quickly followed, increasing from a few million dollars to over a billion in 2016. With most tech companies based in either Sydney or Melbourne, it’s the South Eastern corner of Australia which is behind this growth of a technology eco-system, with Sydney out in front at this stage.

One of the key differences is in salaries and whilst both country’s pay higher than the global average, Sydney is way out in front. The average global salary for Software Developers is $49k, with London’s developers earning a healthy $52k. Yet London is blown away by Sydney in comparison, with Software engineers based there earning an average of $64k. Whilst it’s true that both cities are relatively expensive places to live, it’s nice to see that Sydney in particular rewards it’s workers accordingly.

Lifestyle is another factor where these two great cities are polarised. Sydney naturally conjures images of tanned bodies relaxing on the beach with communal barbecues smoking in the background, and it’s certainly an accurate representation of weekend life on the city’s many beaches. Contrasting this with London’s almost incessant rain, packed tubes and busy pubs seems too easy to be down on the British capital city, but there are some other fundamental differences in lifestyle.

One example is formality in the workplace. With a long reaching heritage of courtesy and tailoring, Londoners are typified as generally smartly dressed and polite, with professionalism coming to the fore in the workplace. Australian’s are classically portrayed as more laid back and fun loving, which is seen in everything from a more relaxed dress code, to business conversations often starting with at least ten minutes of chat about the news or sport. This relaxed nature even extends to people’s personal lives, with office romances not uncommon in Sydney, something that would likely be deemed inappropriate in London.

It may be due to the start-up scene being very young in Australia, but there are undeniably better opportunities for women in tech in Sydney, with 22% of founders being female. This is notably higher than the global average of 16%, with London still lagging behind in the gender stakes, with just 15% of founders being women. With the tech community worldwide struggling with a male dominated stereotype of the industry, it’s good to see Sydney taking strides to a more diverse workforce.

There are obviously clear differences between these two global technology hubs and although London is one of the world’s top cities to work in Tech, Sydney is fast catching up and in some ways, building a more diverse and well-rewarded ecosystem than London.

Think & Grow were asked by Dynamic Business to judge entries into their Top 10 Entrepreneur awards.

How To Use Employee Value Proposition to Attract + Retain Tech Talent

Published in partnership with HiBob, we’re sharing how to create an EVP to help you attract talent and keep them happily engaged as you grow.

The Future Of Australian Tech; A UK Perspective

Bryn shares his findings after spending six weeks in Sydney and Melbourne.