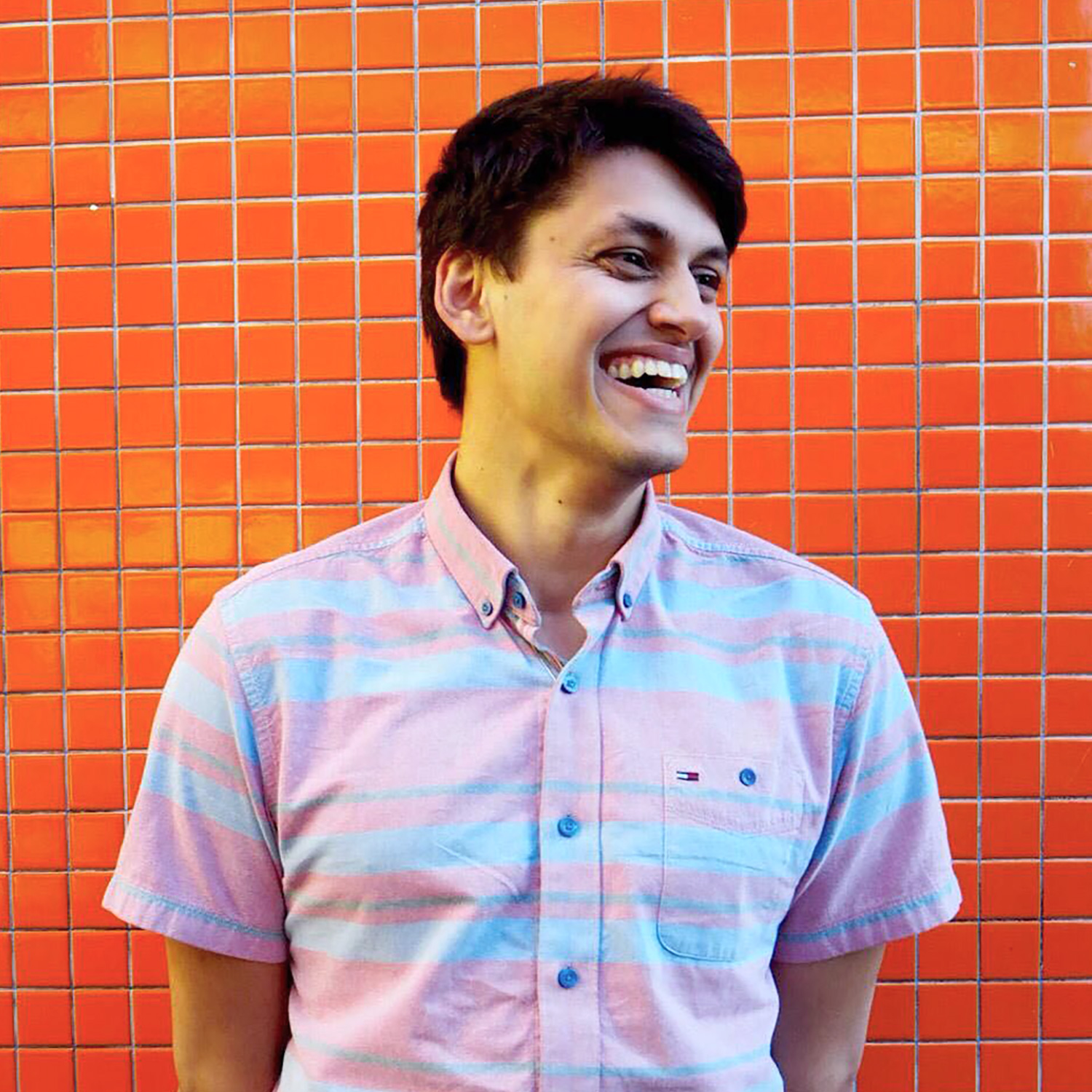 Yash is passionate about people – he loves learning their stories and what drives them towards their goals.

Yashraj Shukla prefers to either go by Yash. He is a graduate at Think & Grow and has previously worked jobs every other student probably has (supermarkets, tutoring and cinemas). He has also worked at a couple of law firms, NGO’s, startups and the local government. Yash has completed his Bachelor of Economics and is now finishing up his Bachelor of Law, while working full time, at the University of Sydney.

Outside work, Yash follows numerous sports teams and players across baseball, football/soccer, cricket, tennis and basketball. This is borne out of his family past where close family members have played cricket at various levels including state and national. He also dedicates time to helping build his sister’s foundation Wings On Cupcakes and to the family business back in India.

Yash is passionate about people – he loves learning their stories and what drives them towards their goals. Working at Think & Grow gives Yash the platform to pursue this passion.

What you need to know: Startups and the Government Stimulus Package

How will the stimulus package affect startups? What specific things do they need to be aware of?

3 Things You Need to Look for in a Remote Employee

Make your remote hire the right one

12 Tools to Get the Most Out of Your Remote Organisation

A list of some of the best digital tools available for you to empower your organisations today.