The Future Of Australian Tech; A UK Perspective

Bryn shares his findings after spending six weeks in Sydney and Melbourne. 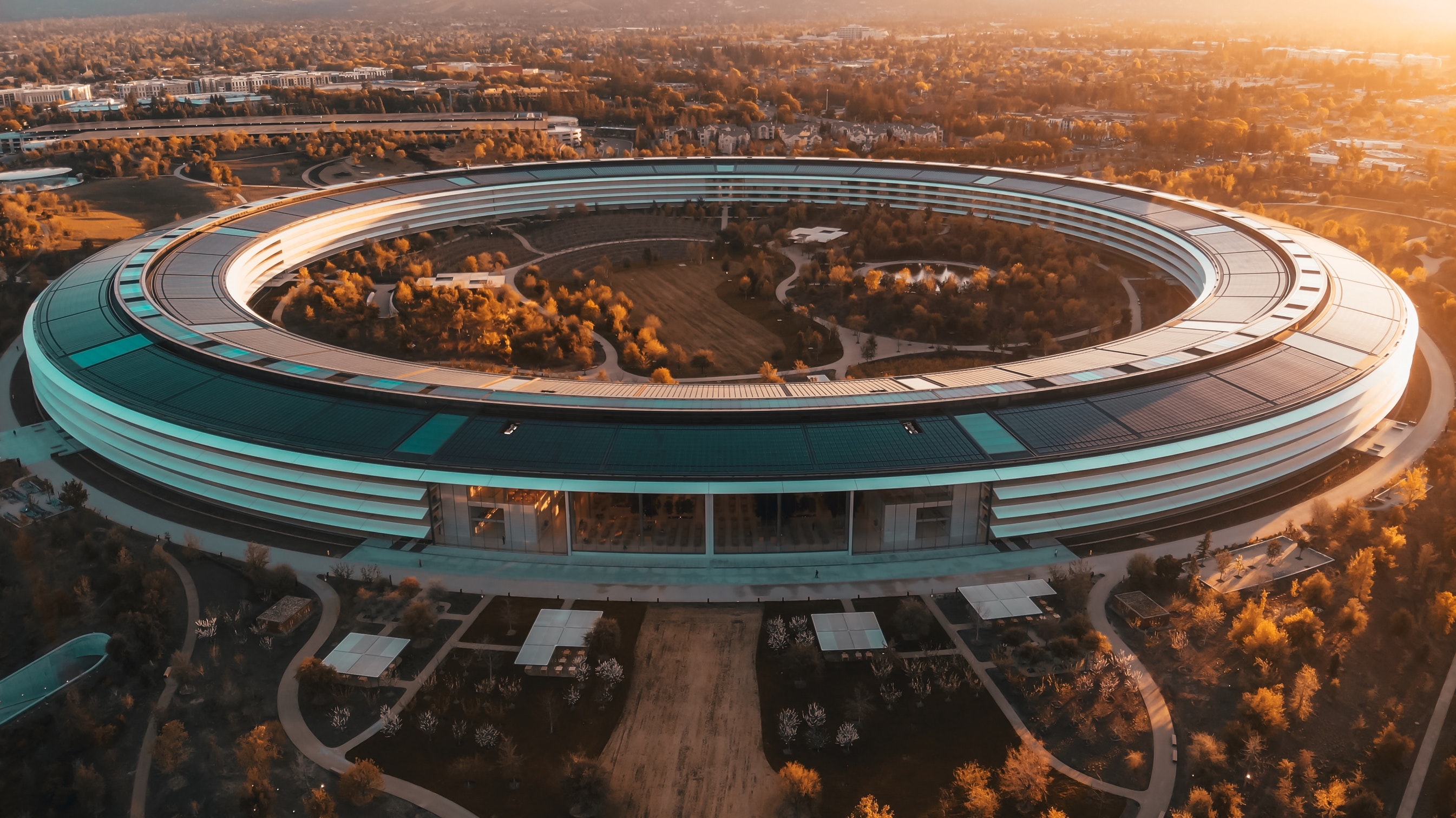 One of the greatest perks of working for Think & Grow is regularly getting to spend time in market in both Australia and the UK, getting to know the tech landscape on both sides of the planet and speaking with some of the most inspirational people in the industry.

After spending six weeks in Sydney and Melbourne, I’m keen to share some of the findings from a successful trip, taking a view on what lies in store for the Australian market and how they can improve.

“There simply aren’t enough people in the market who have ‘been there, done that.”

Having the unique insight into both ecosystems allows for comparison between two growing markets who have seen phenomenal recent growth in their tech industries. Australia is obviously a smaller market by population, but there are notable similarities between both the positives experienced and the challenges yet to be faced. Over breakfast in London, Think & Grow sat down with a group of Australians, all working in tech in the UK, to discuss these similarities between the two markets and what Australia needs to do to enter its next phase of growth.

A general theme, which was also raised at Innovation Bay’s ‘A year in VC’ event in Sydney, was the need for Australia to focus more of its attention outwards. There’s been some debate between which is the dominant tech city in Australia, with Sydney and Melbourne battling for the crown. Now however, to have real impact on the global stage, is the time for Australia to cast its eyes overseas, with three views on this being discussed at our breakfast event.

Firstly, is the need for Australian businesses to think globally from day-one of their inception. Yes, it’s possible to build a great tech business and have relative success in Australia, but Australian businesses are also capable of dominating on the global stage, with Canva and Atlassian the standout success stories so far. However, the mindset to try and build a globally successful business is one that needs to be instilled early in a new startup, with the whole team inspired and dedicated to work towards this lofty goal. A reason this attitude may not be as common is simply the lack of people in market who have ‘been there and done that’ in a globally expanding technology business. Yes, as Australia grows more global tech businesses, there will be more people with this experience, but for now, companies need to look internationally in order to find this truly global mindset.

This view was echoed by the group, who acknowledged the need for it to become easier for Australian businesses to hire great talent, which is in part hindered by the Australia’s immigration system and partly by the difficulty of hiring from an international talent pool. The government issue is one which needs a concerted push by all those in the ecosystem to stress the importance to the technology industry to hire great overseas talent, although this is easier said than done. However, the perceived difficulty of hiring international talent is one that can, and is, being addressed.

“Australia needs to do a better job of telling its unique story to the global audience.”

Think & Grow are regularly engaged by our Australian clients to perform global searches, as companies increasingly look to hire from the best people in the world, rather than just the best in Australia. The challenges when hiring international talent are numerous, with geographical position, visas and a high cost of living all making it harder to ‘sell’ Australia to a global candidate.

However, there are so many positives of moving to Australia, including but in no way limited to the lifestyle and weather benefits. Australia is a great place to work in a tech business, with a thriving local ecosystem, naturally entrepreneurial mindset and a wealthy, tech savvy population to sell to as just a handful of the reasons that make it so great.

But, in order to attract experienced international talent, the group agreed that Australia needs to do a better job of telling its unique story to the global audience, with more outreach and thought leadership needed to engage with the global tech community, showing why Australia is a great place to work for a tech startup.

One key advantage identified, which Australian tech companies are starting to leverage, is the relative proximity in location and timezone to Asia and the ability to expand and sell into a huge population which has been as yet relatively untouched by US and European firms. Certainly it’s no easy challenge, with cultural and language differences being an obvious barrier, but there are Australian companies making a success of doing business in Asia.

Whether it’s Airwallex and their close ties with China, or Koala.com successfully selling products in Japan, Asia can clearly be a profitable local market for Australian tech companies. With Asian countries still leading IMF tables of fastest growing economies, both Australian and international businesses should look at Australia as a great place to be in order to tap into the Asian market.

It’s clear there is more to be done in order to turn Australia into a global tech powerhouse, but the growth of the country into a tech hub has already shown lots of promise. With thriving startup and venture ecosystems springing up quickly in the last five years, if Australia can continue this rapid growth and focus outward on the rest of the world, then the signs are positive that it can become a real leader in global tech, but there is still hard work to be done.

From Shoreditch To Surry Hills

Having just returned from Sydney to London, it seemed like the perfect time to talk about the unique differences between these two global cities.

The evolving role of a CFO in a high-growth startup

An Interview with Jacqueline Purcell, CFO of Deputy, who shares her career advice for aspiring CFOs and tips for founders raising capital.

A conversation with Sarah Clark, General Manager Europe of Clearco

Making the leap from corporate to startup with Kirstin Hunter, CPO of Brighte

An experience of career transitions and making remuneration work for you, and why banking on a company's mission can pay off