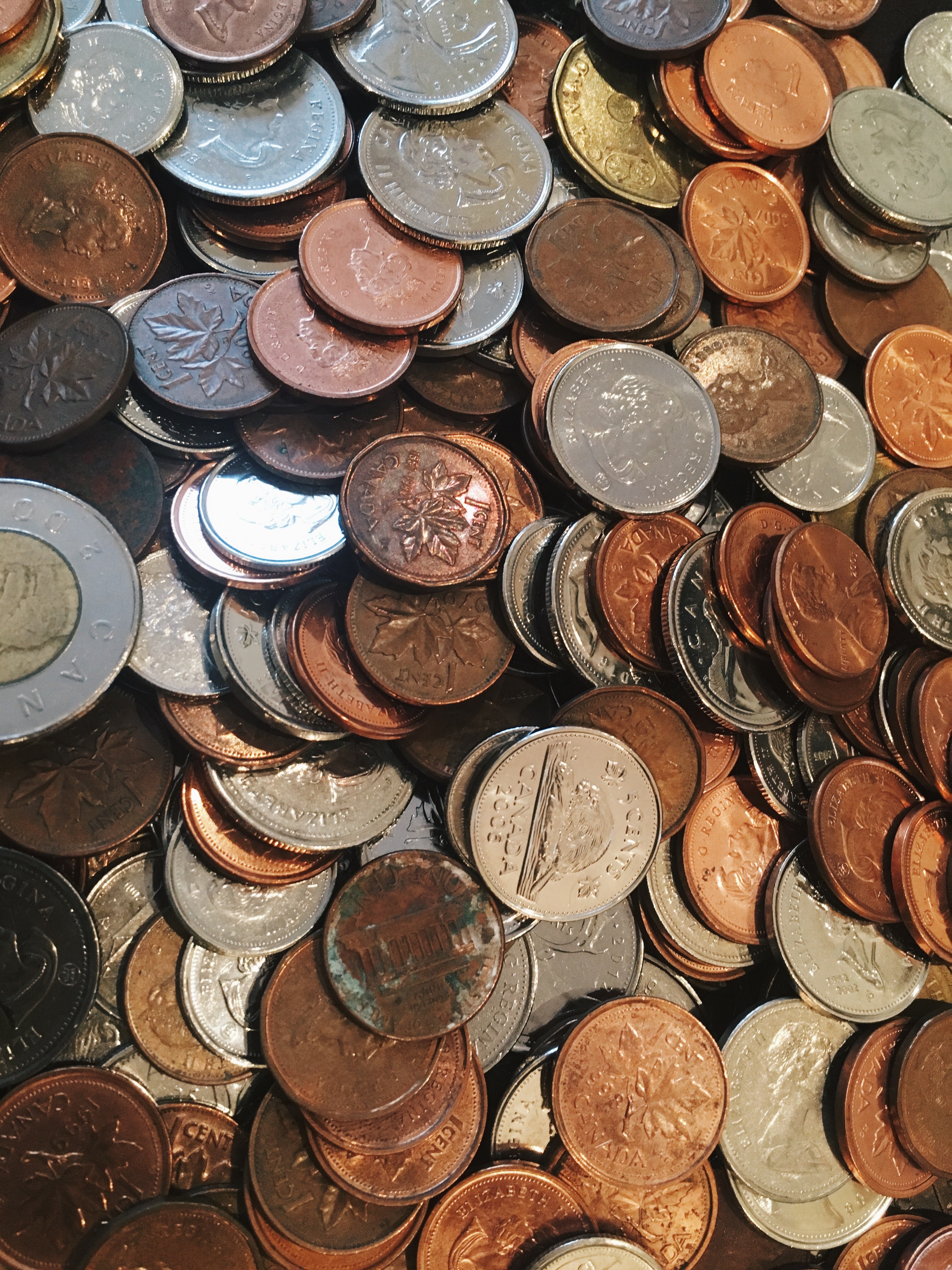 Excited to announce that Shai Haim has started his new role as Chief Technology Officer at Prospa! Shai joins Prospa from Campaign Monitor where he led a team of 120 staff globally as CTO. Shai has a breadth of experience globally having worked with leading technology businesses, including Twitter, across Israel, San Francisco and Sydney.

Think & Grow are thrilled to have connected Shai to an opportunity where he can make a difference in the lives of people in the community and would like to wish him best of luck!

Recently listed on the ASX, Prospa makes a real difference to thousands of small businesses in Australia and New Zealand. By lending more than a billion dollars to small businesses, Prospa has contributed $4 billion to the Australia GDP and helped support more than 50,000 Australian jobs.

We're so excited to reveal our brand new content series: Land & Expand. Read all about it.