For the first time, we are seeing waves of disruptive startups attracting significant capital for growth. 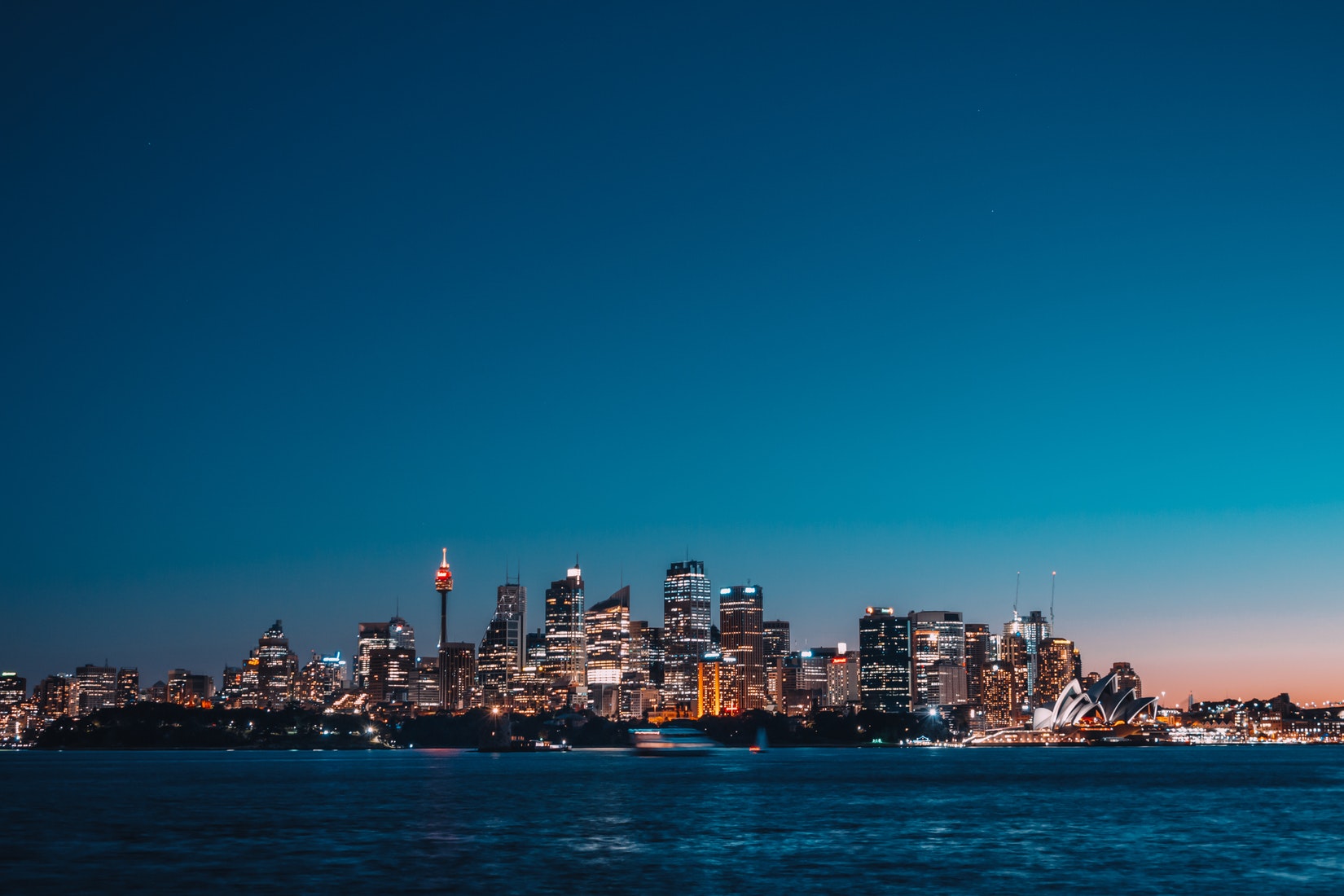 Australia’s startup eco-system is at a critical turning point. For the first time, we are seeing waves of disruptive startups attracting significant capital for growth. Two years ago, a $3 million Series A would have been significant – now we are regularly seeing $10 million+ deals.

Capital is not the only measure, but it is a strong indicator of the momentum building across startups and tech businesses across the country.

At a recent Think & Grow dinner in Sydney we asked some of the leading humans in the industry to share their opinions on the major issues that will affect the development of Australia’s startup ecosystem.

Julien (ex-Spotify) said that the number one problem that threatens to derail the development of Australia’s startup scene is a lack of raw talent. This was echoed by David (ex Dropbox) who said bringing on the right people to scale a growing startup was the difference between success or failure.

Brenton Charnley of Insurtech Australia said, “the biggest challenge is finding the people: those who’ve done growth before.”

In the US, and Silicon Valley in particular, there are thousands of executives who’ve led companies through fast growth – but in Australia, we don’t have that deep pool of talent with the hands-on experience of rapidly building global companies.

Growing from 5 to 50 to 200 people changes the shape of any company, and for the founders of startups, maintaining a culture that continues to enable the business to grow is a massive issue.

Vanessa Ronan Pearce of Fintech Australia and angel investor Rayn Ong pointed out the Australia does not exist in a vacuum, and that if we do not push for growth, we risk being overtaken by other countries. The breakneck speed of startup development from Silicon Valley to Shanghai cannot be underestimated, and we cannot afford to be complacent about our nascent tech ecosystem.

One answer to this, says Go1.com co-founder and head of growth Vu Tran is for Australian government and corporates to put their money where their mouth is when it comes to supporting the eco-systems – and start giving more contracts to startups.

5. Founders capable of managing the burn

For Jo-Ann Hicks, COO of Better Caring, the big challenge for Australia’s startup founders is being able to build the structure within their business for growth – and in particular the “systems, structures, and processes” a business needs to scale.

2020 was a big year for technology businesses. Looking back what were our top 3 industries?

We're so excited to reveal our brand new content series: Land & Expand. Read all about it.