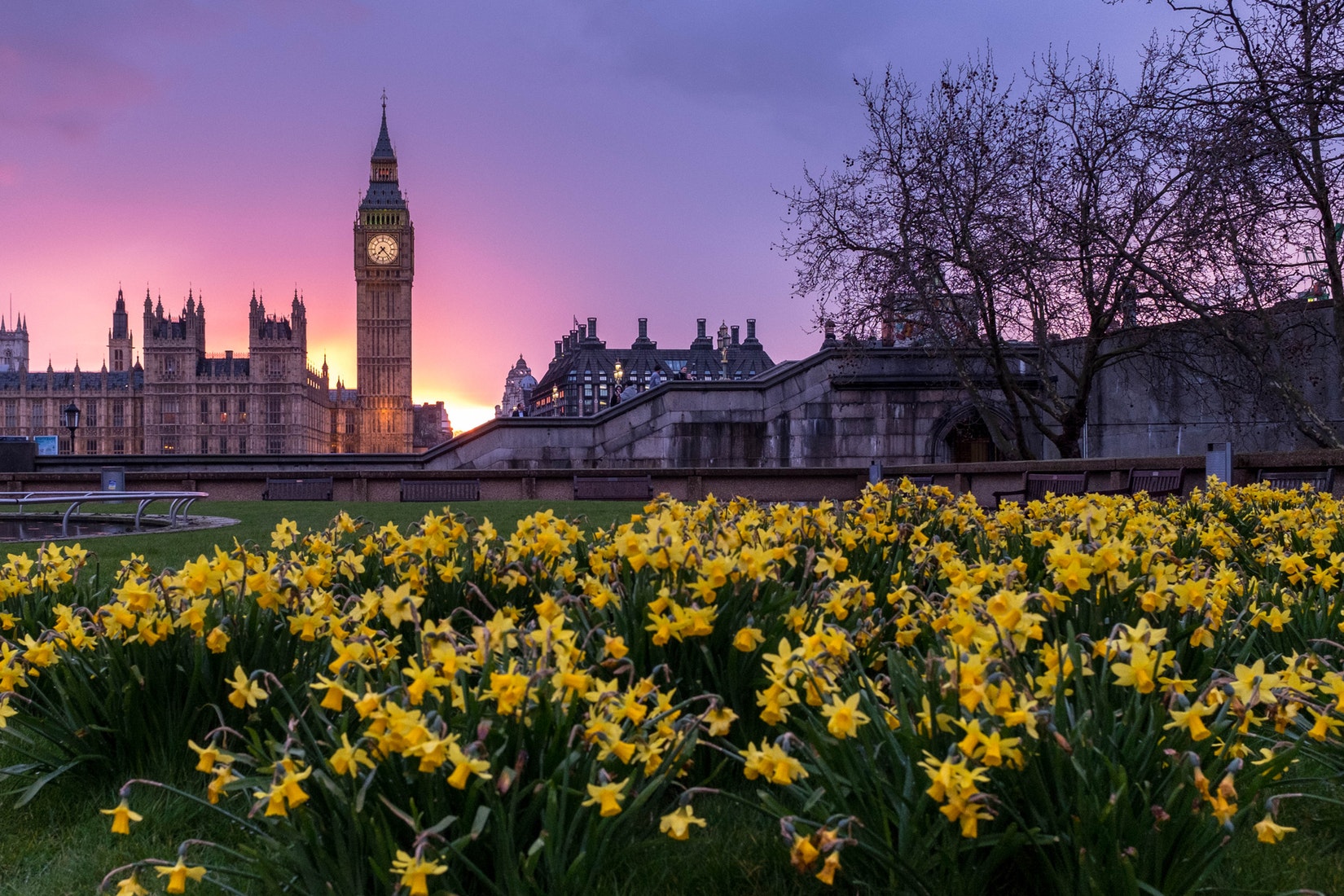 With the dust now settled after a busy and productive London Tech Week, it’s a great time to reflect on all that’s great in London Tech. With hundreds of events across the capital drawing in over 50,000 attendees, London’s technology scene seems as vibrant and focused as ever, despite the looming spectre of Brexit, the capital is generally bullish on it’s world-class tech hub, which is expanding to encompass the whole UK in a varied ecosystem which is the envy of the world.

As with the year before, Brexit was a word often heard, but with little more than a cursory mention this time around. Given the lack of clarity and direction from the government in the last 12 months, it seems most people in UK tech have decided just to get on with their day to day business, rather than spending too much time worrying about what might be. This is reflected in the fact that London is now ‘the biggest innovation hub in Europe’ (Sadiq Khan), shrugging off the fear of what might be lying around the corner.

With a large number of international companies attending LTW on government organised missions, there was clearly a curiosity from people looking to see what London Tech is all about, with the red carpet firmly rolled out for businesses thinking of expanding into the UK. Think & Grow spent a significant amount of time with companies from the Australian and Victorian Government missions to London, with an upbeat mood on the UK’s prospects fuelling a desire for businesses from down-under to look at setting up operations in the capital.

The UK’s digital ecosystem is clearly one in great health. With over 1.64 million jobs in digital across the UK and jobs being created twice as fast as non-digital roles, the sector is now valued at around £170bn. Given the healthy investment environment in the UK, with over half of Europe’s tech investments, it is still Europe’s premier destination for growing technology businesses.

This is backed up by the likes of Facebook, Amazon, Google, Spotify and Apple all looking to grow their teams in the UK and opening new UK Headquarters. It’s easy to see why, when you consider the recent Stack Overflow study which revealed London is home to more software developers than any other European City. Not content with the amount of talent already in the market, the UK also brought in more EU based tech workers than any other European city in 2016, according to LinkedIn’s data. Clearly London and the UK still has that special something that attracts top tech talent from the continent.

With the talent and investment levels only increasing in the country, all the talk of the UK being a world leading tech hub is being clearly founded in reality. And despite Brexit threatening other industries in the UK, it seems that technology businesses still retain their optimism and are able to shrug off the potential ill-effects. Whether the effects of Brexit will have an impact is still yet to be seen, but for now the UK’s tech industry continues to thrive and make waves on the global stage, with no signs as yet of stopping.

In The News – Entrepreneur Visa

Like most flourishing startup ecosystems, attracting the necessary caliber of founders and employees is necessary for its success

What we're doing to 'Break the Bias' at Think & Grow